Trusting the space between 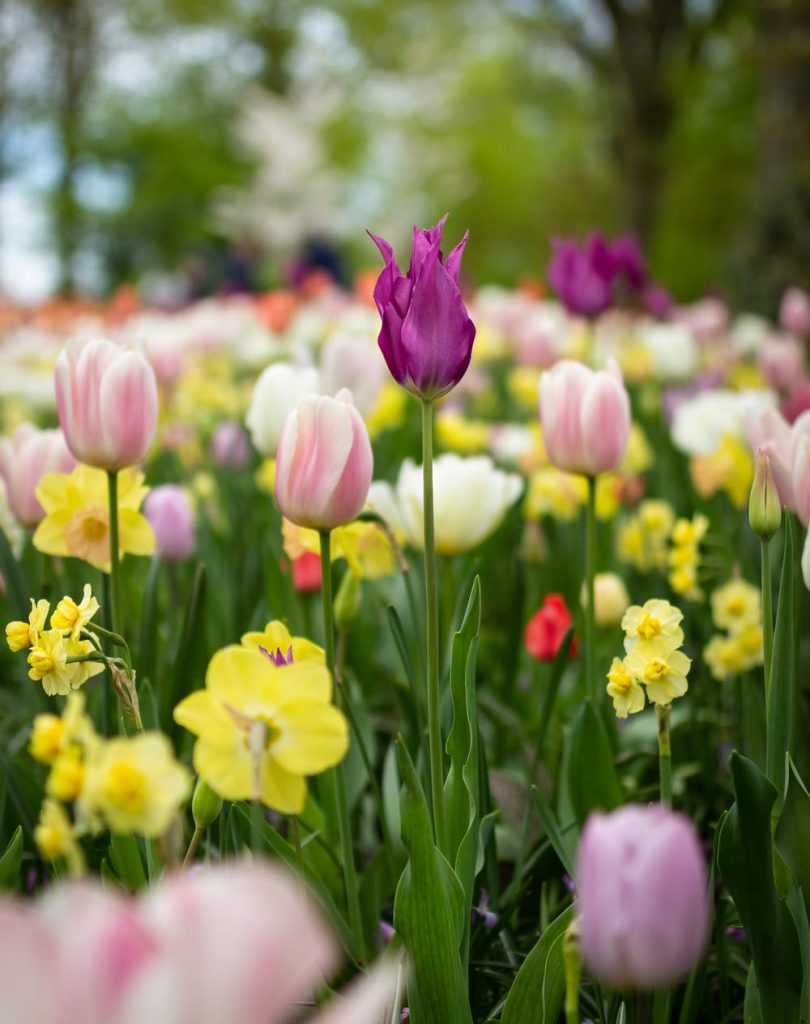 I spent last week in the garden. It’s not something I normally do, but I’ve been in Texas helping my elderly mother. This morning as I was admiring the neat rows of bright yellow and pink flowers I’d planted and visualizing how lush they would look when I next visited, the neighbor brought over some gorgeous purple sage from her garden, perfect to fill an empty spot.

She noted that once transplanted, the sage would be droopy for a few days and then begin to perk up. By afternoon, it looked a lot worse than droopy—it appeared near death. And just like that, my cheery project left me with a niggling worry.

I’ve been tugged between hope and unease at so many levels lately, and it is so uncomfortable! I’m thrilled to see my mom doing so well after the death of her husband, yet I worry that she is around too many people and will get sick. I am delighted to emerge from near isolation yet find myself feeling anxious about contracting the virus. I have wild hope that we are at precipice of a new era where our earth and the humans who inhabit it thrive together and we are free of patriarchal structures. But I also sense that we will endure tremendous struggle before we get there. There is so much uncertainty, but isn’t certainty an illusion?

Not surprisingly, this sensation of being pulled in two directions is consistent with what’s going on in the cosmos. The new moon rises Friday in the sign of Gemini, the twins, which to me have always represented the light and the darkness. And while I fully understand that everything contains both darkness and light, the movement between the two often feels bumpy. I tend to want to rush through the dark parts in order to grab at the light. I forget that it is the space between that contains the juicy lessons.

New moon time is a powerful moment to set new intention, to plant seeds, to dream about what we want to create. It is a time for hope and also a time for turning inward to trust in the magic of the unfolding. My intention this moon cycle is to be more curious and patient in that space between.

Like my struggling sage plant, it behooves me to take time to sink my roots in the dark soil before fully reaching for the sun. To find what nourishes me there and to stay for a while fully trusting that I will perk up when it’s time.