The upside of vulnerability 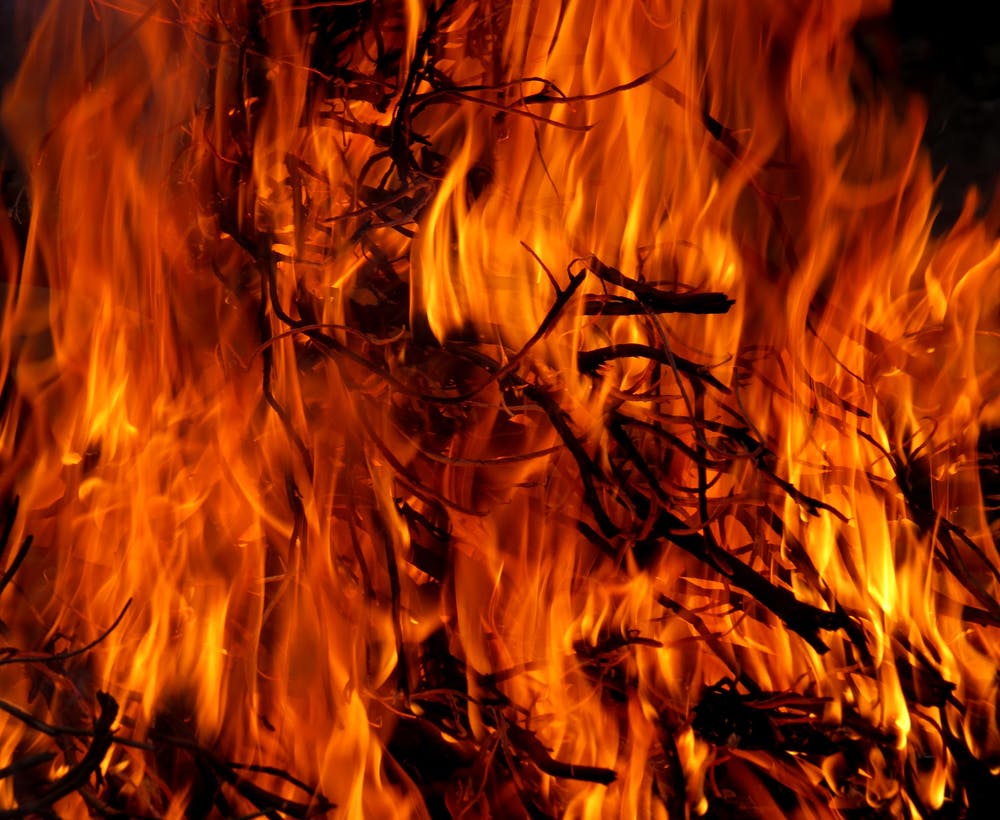 I’ve been waking up lately to the smell of smoke. I’m sure you have too if you live in the West, as it’s wildfire season. This one has been heartbreaking. Because I live in the forest, I’m terrified of wildfire, even though, gratefully, I’ve never been through one. Still, I feel so vulnerable!

Vulnerability is a place of discomfort for most of us. It’s typically viewed as weakness. The word literally means capable of being physically or emotionally wounded, or open to attack or damage. There are many things to fear about vulnerability: loss of livelihood, physical injury, illness, even death. And that feels pretty relevant in this time of pandemic.

But from my place of privilege, it’s emotional vulnerability–things like embarrassment, shame, broken heartedness, grief–that push my fear button on a more regular basis. My dread of feeling vulnerable has held me back from saying many things I wanted to say and doing many things I wish I had done. In many ways, my attempts to shelter myself from vulnerability have hijacked me from fully living my truth.

We can’t escape vulnerability. If you think about it, the act of being alive makes us all vulnerable pretty much 100% of the time! And that just may be vulnerability’s upside.

If we are all vulnerable all of the time, fear does not change that fact, so it has the potential to show us our courage. We’re all going to screw up, to be embarrassed, to feel pain, there’s no way around it. Something we Qoya teachers say throughout each and every class is “there is no way to do it wrong.” The more I take that philosophy from the dance floor into my own daily life, the braver I become. It drives me toward a greater understanding of the paradoxical truth that hearts must open to heal.

Today I’m inspired by the story of Thecla, an early Christian figure whose fiery passion escorted her through her own vulnerability into her own Divine power. According to second-century writings called the Acts of Paul and Thecla, this young woman hears Paul preaching in her hometown and is so captivated by his message about Christ that she remains in place for three days listening to his teaching, neither eating nor drinking. She then eschews an arranged marriage in order to begin her own ministry. Thecla is sentenced to burn in a bonfire for her “crime,” but just as the flames are surrounding her, they are miraculously put out by a huge storm. More miracles occur, sparing her from further persecution for following her heart to live the life she wanted to live, despite the conventions of the time. According to the Acts, she lived to be 90 and ministered to many.

Thecla stood in the center of the fire, fully aware of her vulnerability, trusting in her own Divine truth. She was not afraid to buck the system, of public humiliation or even death. And the flames did not consume her. They made her stronger.