The magical power of love 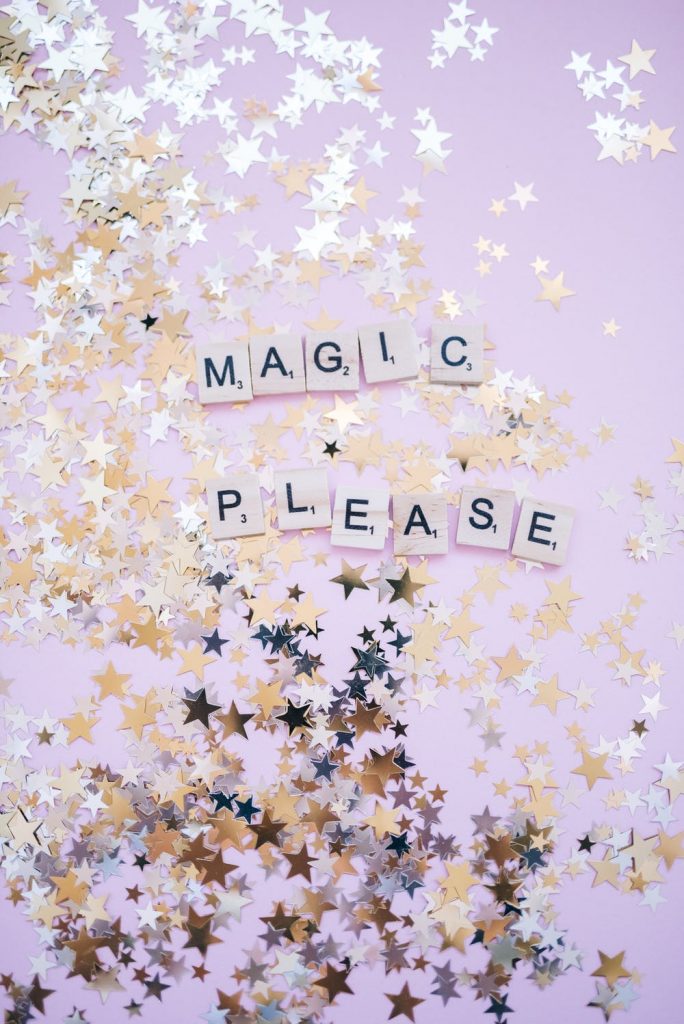 Last night, my daughter and I were watching the movie Fantastic Beasts and Where to Find Them when I heard this line: “When the No-Maj (people without magical powers) are afraid, they fight.” So incredibly true. They also flee, and sometimes they become paralyzed.

We may have had any or all of these reactions last week when we witnessed the unimaginable, despicable, criminal actions at our nation’s capital. We most certainly should never, ever tolerate such behavior. But whatever response we had at the moment doesn’t have to be the place we live.

After my initial shock and horror, I started thinking about what was at the root of all the hatred we witnessed. It was fear. Fear that manifested into more fear. When we don’t embrace the power of love and get caught up in the vibration of fear, we often fight. Sometimes the fighting turns into pure evil like we saw last week, and as it has countless times throughout history. More often though, our fear is experienced in our day-to-day, small-scale skirmishes: the opinions we hold and express about other people, our me-first inclinations, our desire to be “right.” Is it because we don’t realize we are magically divine beings in addition to being human?

Fear seeks an enemy, someone to blame. Love seeks a companion, someone to team up with. Fear seeks a savior outside of ourselves. Love, on the other hand, invites us to tap into the strength within us. In essence, fear fights against while love fights for.

Embracing the magical power of love is difficult when we’re afraid. It’s so much easier to point out a bad guy and see ourselves as separate from him. So how do we get into the routine of choosing love so that when fear strikes we are ready to wield our magic? There’s a line in the song, Women of Hope by Morley that goes, “If you’re feeling helpless, help someone,” and I believe that’s a key.

We can also look to some love (s)heroes to show us the way. Remember Antoinette Tuff? She’s one of mine. Ms. Tuff was the bookkeeper who prevented a school shooting on Aug. 20, 2013 in Decatur, Georgia. When a gunman stormed in with an AK-47 and 500 rounds of ammunition, she said to him in a matter-of-fact, non-victimlike tone:

“It’s going to be all right, sweetie. I just want you to know I love you, though, okay? And I’m proud of you….We all go through something in life. No, you don’t want that. You going to be okay….I thought the same thing, you know, I tried to commit suicide last year after my husband left me. But look at me now. I’m still working and everything is okay.” And the gunman surrendered to custody.

If Ms. Tuff could tap into her magical power of love in such a terrifying situation, we certainly can exert ours in our everyday lives. We can “help someone” by treating people as people, no matter what we may think of them. Even the little gestures add up–allowing someone to cut in front of us in a line of traffic…a kind word to a stressed-out store clerk…really listening to what someone we disagree with has to say–you get the picture.

I don’t know about you, but I’m going to try. And, maybe, just maybe, these small acts will build into habits that hold magical powers for us and the world we live in.