Subscribe to my newsletter for event and blog updates; receive $10 off your first intuitive reading or healing!

Listening to the wise ones 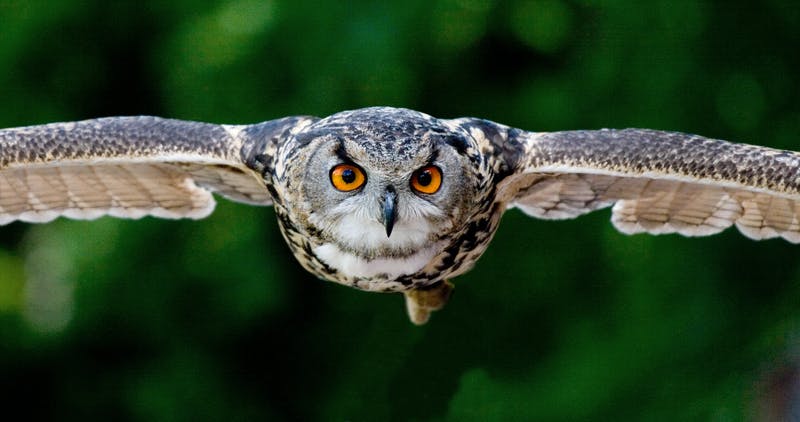 A couple of days before the Roe v. Wade announcement, I was driving up the dirt road to my house in broad daylight when an owl being chased by birds swooped past my windshield carrying some bloody, furry prey.

Owls don’t generally hunt in daylight, so this startling sight grabbed my attention just like the recent Supreme Court decisions have. Although in the case of the owl, I was in awe rather than in horror. Like so many others, I was rage-filled, grief-stricken and trauma-triggered by the actions of the Court. Actually, by most of the things I read in the news these days. I wanted to do something to transform my seething anger to action, yet at the same time I felt helpless and overwhelmed. So, I did the only thing I knew to do. I sought guidance.

The day after the decision, I paid a visit to the wisest being I know–the one I call the Crone Tree. She is a massive creature who has lived on my property much longer than I have, up a trail, through the brush, over a rock outcropping, and in a grove of evergreens where she holds court. If you look up the word crone, you will find two different definitions. “A cruel or ugly old woman” is the most common. Interesting. But there is also, “a woman who is venerated for experience, judgment and wisdom.” I think I’ll go with the second definition.

I took my aching heart to the wise Crone Tree and through meditation, asked her what to do. Here is what I heard.

“Dear One, you must change your perception of time. Time is not as you know it. It has no boundaries as you like to think it does. Whether you believe it or not, you can live in the now moment as well as in an expanded state. My dear, you must move through your anger and fear so you can see more clearly. The answers are in Love, community and banding together for the common good. They are in creating a unity so strong that separateness has no home. Focusing on what has been taken from you makes you a victim. You set yourself free when you remove your gaze from what you have lost and focus instead on achieving your dreams.

There are no limitations. This is an opportunity to build what you want your world to be. What has been must be destroyed so that something better can be born. Fire burns down the strong and beautiful trees as well as the weak ones. And then the saplings emerge. Be patient and ask often. Dear One, let your anger burn away illusion. You do not have to choose victimhood; you do not have to choose to fight. You came here to help people see their Divine light. This is your part of the Oneness. Keep going.”

Since my time with the Crone Tree, there has been more horrible news, including the mass shooting at a Fourth of July parade in Illinois. I am still heartsick. And, I have continued asking the advice of the Wise Ones and the Forces of Light. Based on what has been coming through, I am convinced that there is opportunity in all of this heartache even though it feels impossible to see. That making enemies of those who do harm to us or have different views than we do, no matter how abhorrent, is not the answer. That we are being called to create, and it’s time to get to work. Together.

I’ve wondered if the hunting owl in the middle of the day was an omen. Perhaps it was. What I know is that we’ve been given a wakeup call. Another wakeup call because we’ve already had many. Like the Crone Tree said, we can live in the now moment, which to me means working outside of old, patriarchal systems. At the same time, we can live in an expanded state, connected to our higher selves rather than the illusion of separateness. It’s tough work, but we must do it. This is our part of the Oneness. Keep going.

Subscribe to my newsletter for event and blog updates; receive $10 off your first intuitive reading or healing!