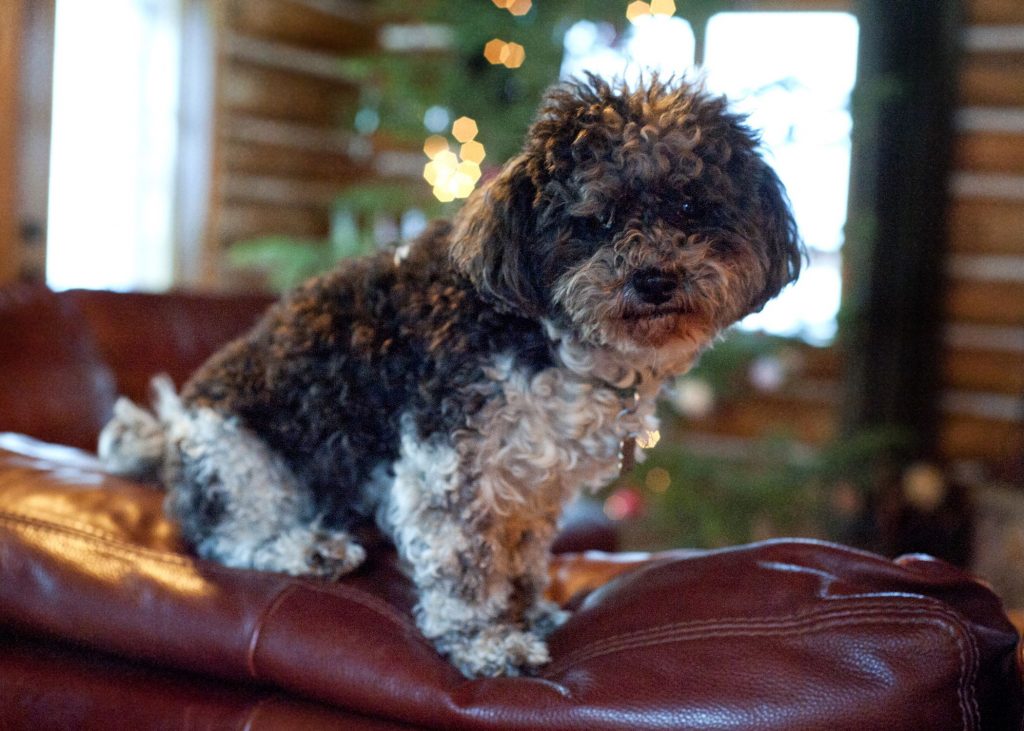 I’ve been pondering my relationship to love and fear as we’ve entered the new year. I could have made a resolution to embody love more often, but I’m not a big fan of resolutions. I think they generally come from a place of viewing ourselves as bad or lacking in some way. However, I do feel a strong pull to notice how often I am in a fear state of mind as compared to a love state of mind, so that’s my focus at the moment. I thought I’d write a blog about it this week, but instead, this poem came out. Enjoy!

I once had a little dog, a 10-pounder,
who, if he could have uttered
words, would have said,
Fear is your enemy!
Just like the preacher said
to Harriet Tubman
when she was still Minty
about to embark
on her 100-mile foot-journey to freedom.

My little guy would break
for his own freedom
following his heart into the woods
if you turned your back for even a few seconds
when you took him outside.

Four tiny feet trampling
through the forest for hours
apparently not one bit troubled
about cougars and bears and all
the terrible fates he might encounter,
while I, wrapped in worry
would trudge for miles
crying and calling his name.

I imagine Harriet breaking away,
a small-pint herself,
tiny feet flying across fields
or treading through muck
at the bottom of the river,
fleeing men with guns and big dogs.
No time to ponder an awful fate
her heart gripped a dream,
her mind fixed on God.

Fear is your enemy!
my pup seemed to say
as he’d trot jauntily up the driveway
hours after his escape
unscathed, unaware
of my knotted belly, my raw throat.

Or perhaps he was telling me
fear may be mighty,
but the heart is stronger
as Harriet must have known
when she danced across the border
out of bondage and into the sun.